Kurt Stuckman
Kurt received his Bachelor’s Degree in Sociology from Quincy University and a Masters of Social Work degree from St. Louis University. He began his career working with behaviorally and emotionally disturbed children. Kurt also served as an outpatient counselor and psycho-therapist at Transitions of Western Illinois. Kurt is the past Area Director of Quincy Catholic Charities. In his current role Kurt is the Executive Director of the Quincy Notre Dame Foundation. Kurt and his family are members of St. Peters church.

Jennifer McDermott
Jennie received her Bachelor’s Degree in Geography from Illinois State University. She has been a Geographer for the US Army Corps of Engineers for over 20 years. Jennie has extensive community involvement in areas such as the Quincy Flood team, as well as many deployments for hurricane relief. As a lifelong Catholic Jennie also participates in a weekly Bible study group and has been part of the Quincy Crusillo team. 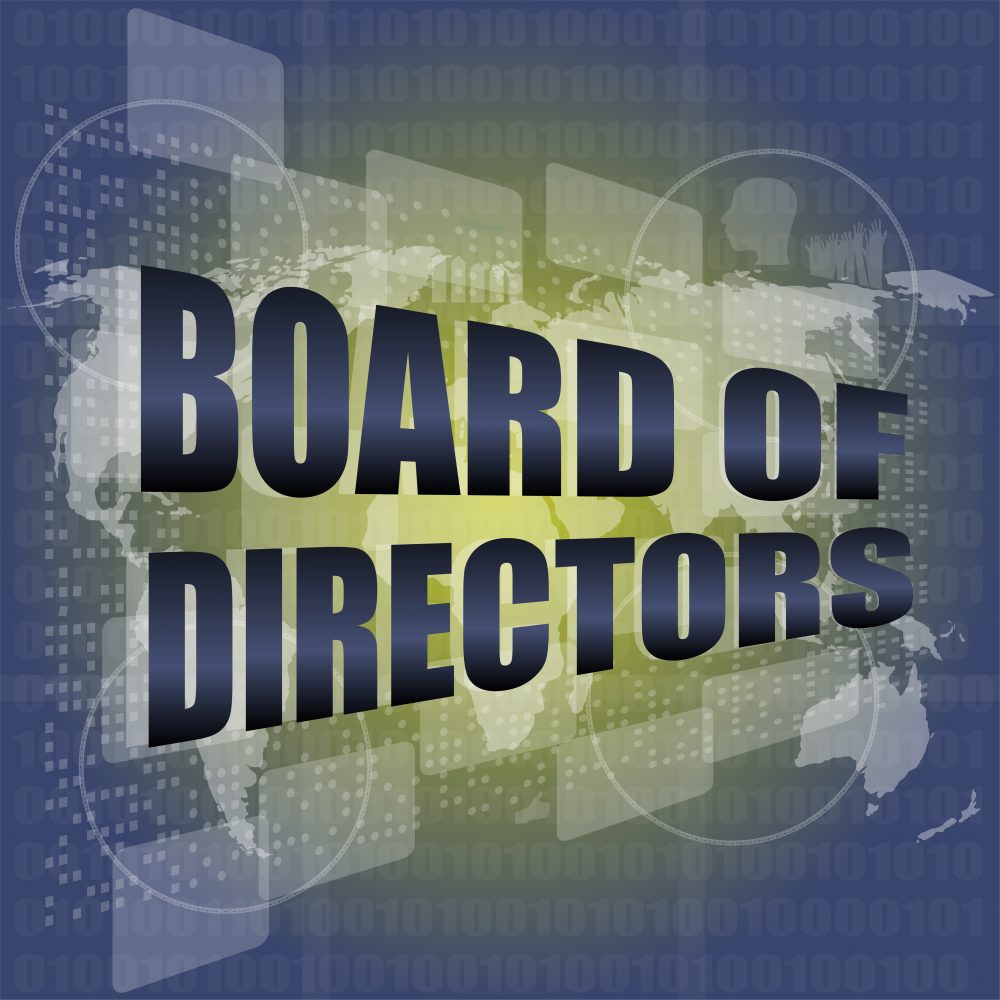 My name is Shane McDermott, and I am the Founder of Kids Second Chance. This is my story, and what led me to start Kids Second Chance. Our mission is to focus on our youth and their future. Too many of our youth are falling into problems with alcohol addiction, drug addiction, trouble with the law, and many other issues. Having been down that road myself, and having made it to where I am today, I thought I would be a good advocate for helping troubled teens find the right path back to being a productive member of society.  Learn More

Scroll back to top